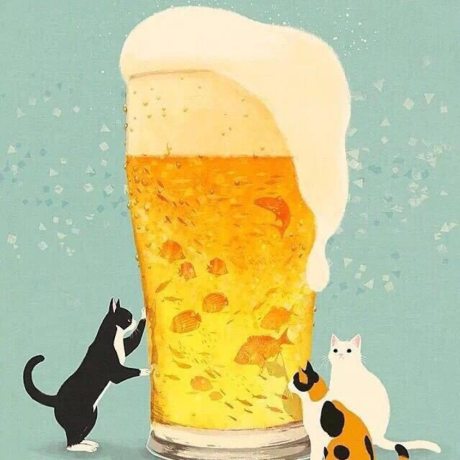 If the model is correctly specified and the parameter estimates are reasonably close to the true values, then the residuals should have nearly the properties of a white noise: $i.i.d.$ with zero mean and common variances. Deviations from these properties would indicate an indequacy of the fit and we will search for a more appropriate model.

The residuals can be calculated as follows,

The invertibility is necessary to calculate the residuals.

Standardized residuals: ${a_t/s}$, where $s^2$ is the sample variance of the residual sequence.

where $K$ is predetermined integer, $\hat\rho_j^2$ is the sample ACF of the residuals, and $m=p+q$. The sample size $n$ is that of the corresponding ARMA model.

The degrees of freedom is unchanged with or without the intercept.

Stationarity through differencing Non-stationarity in mean Any time series with a mean function that evolves over time is non-stationary. Consider a series of the form [Z_t=\mu_t+X_t] where $\m...

Introduction The hyper parameters of a time series model, for example, $p,d,q$ for an $\text{ARIMA}(p,d,q)$ model is already known. And the model will be completely determined if the values of par...